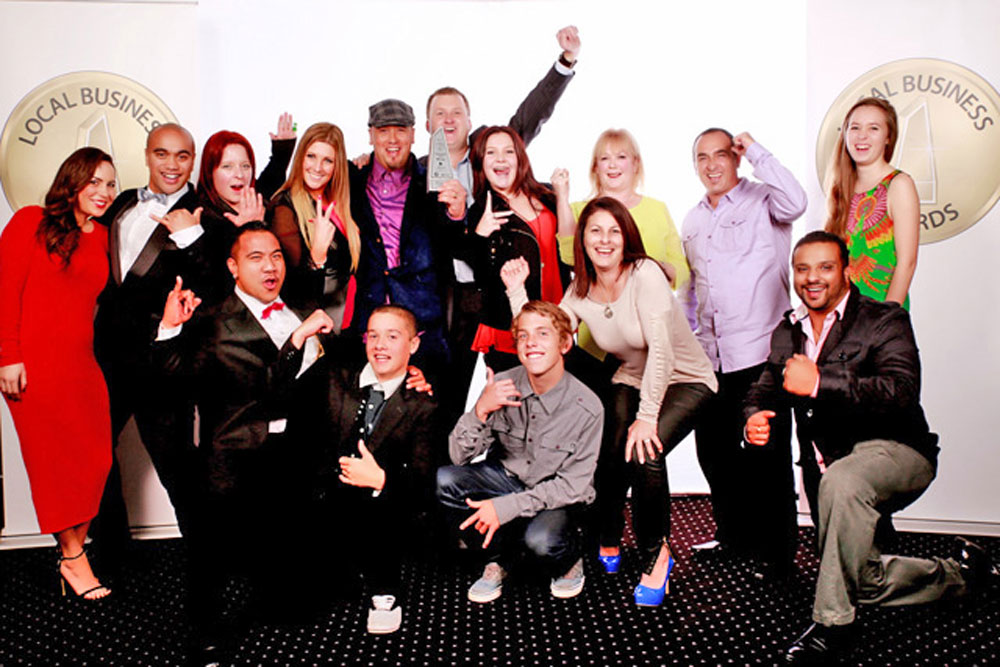 Winners of the Most Outstanding Local Business award

The Northern Beaches Local Business Awards are conducted over an eleven week period. Throughout the program editorials in local newspapers feature the Awards. The program sponsors keep readers up-to-date with the awards progress.

For most categories, independent mystery shoppers will visit each finalist anonymously and assess the business using detailed criteria. They will rate the performance of the business in the areas of:

To proceed to the main stage of the judging process, five qualifying criteria must be met. 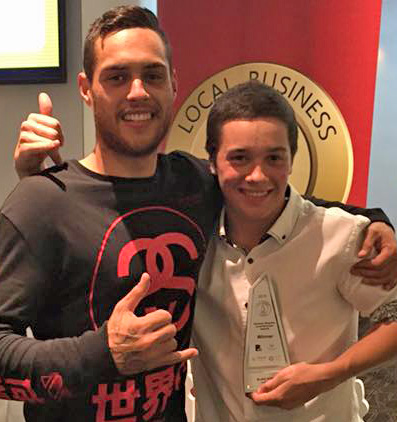 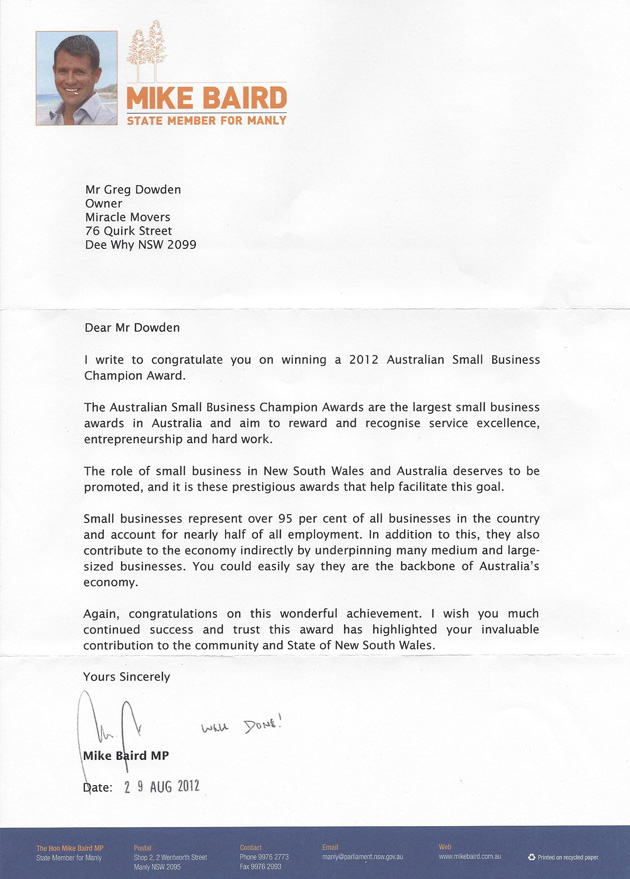 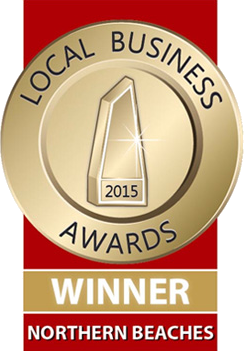